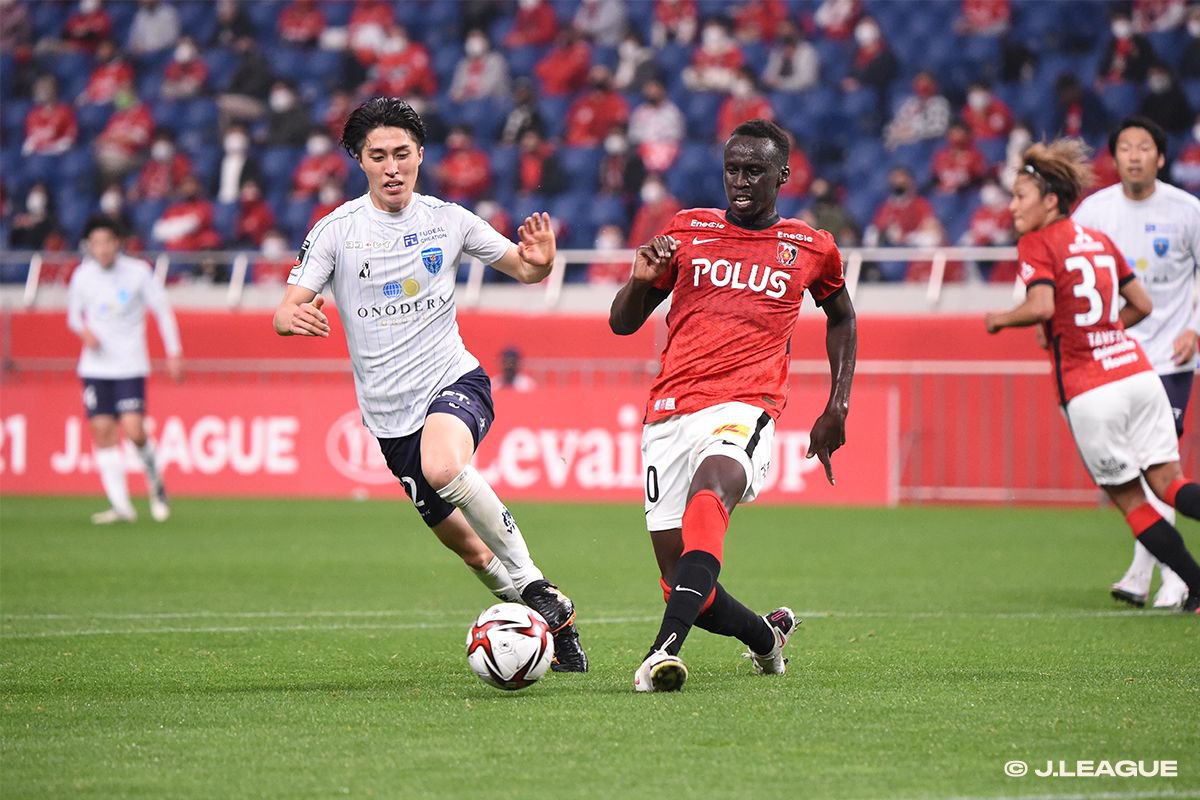 This group was settled last matchday, with Kashima Antlers and Hokkaido Consadole Sapporo already booking their spots in the Play-off Stage. All they were playing for was first place in the group, but a scoreless draw ensured Kashima would keep the top spot, while Consa would take second.

A dominant performance by Avispa Fukuoka saw Hisashi Jogo score a brace as his team jumped out to a 4-0 lead. Even a late goal from Sagan Tosu and an 81st minute red card to Naoki Wako couldn’t slow Fukuoka, who exit the cup on a high.

F.C.Tokyo entered the final matchday in a good spot and a 1-1 draw with Oita Trinia ensured they would walk away group winners. Trinita took an early lead, but Tokyo answered back to split the points and, unfortunately for Trinita, that left them vulnerable to having second place taken from them by Vissel Kobe.

Vissel did just that, riding a brace by Ayub Masika to a 3-0 victory over Tokushima Vortis and leaping into second place in Group B. They will now join F.C.Tokyo in the Play-off Stage, while Trinita and Vortis see their cup run come to an end.

All four teams in Group B were in position to go through or go out heading into the final matchday, making it a frantic two matches. In Urawa, Takahiro Sekine put the Reds up after just three minutes and Koya Yuruki followed up with a fantastic strike to wrap up a 2-0 win for Urawa over Yokohama FC.

Urawa’s win guaranteed they would go through, while Yokohama’s loss eliminated them. But final positions were still up in the air pending the other Group B match. If either Shonan Bellmare or Kashiwa Reysol won, they would join Urawa in the Play-off Stage. A Masaki Ikeda goal put Shonan in front, but Shunki Takahashi answered to equalize. Unfortunately for Reysol, that was not enough, as a 1-1 draw dropped them out of the competition and put Shonan through as Group C’s second-place team.

Yokohama F·Marinos’ phenomenal group stage came to an end with, what else, a win. The 18-year-old starlet Ryonosuke Kabayama led the way with two goals as Marinos turned an early 1-0 deficit into a 5-1 win over Shimizu S-Pulse to put them on top of Group C with 14 points - two more than any other team in the cup.

S-Pulse’s loss left them vulnerable to going out of the competition, with Sanfrecce Hiroshima having a chance to overtake them for second place in Group D, but Vegalta Sendai came to their rescue. Vegalta, who had already been eliminated from advancement, got goals from Takumi Sasaki, Chihiro Kato and Quenten Martinus to defeat Sanfrecce, 3-0, and preserve S-Pulse’s place in the Play-off Stage.

The playoff stage will be played as two-legged ties, with the four winners advancing to the knockout stages where they will be joined by the four MEIJI YASUDA J.LEAGUE teams in the 2021 AFC Champions League - Kawasaki Frontale, Gamba Osaka, Nagoya Grampus and Cerezo Osaka.