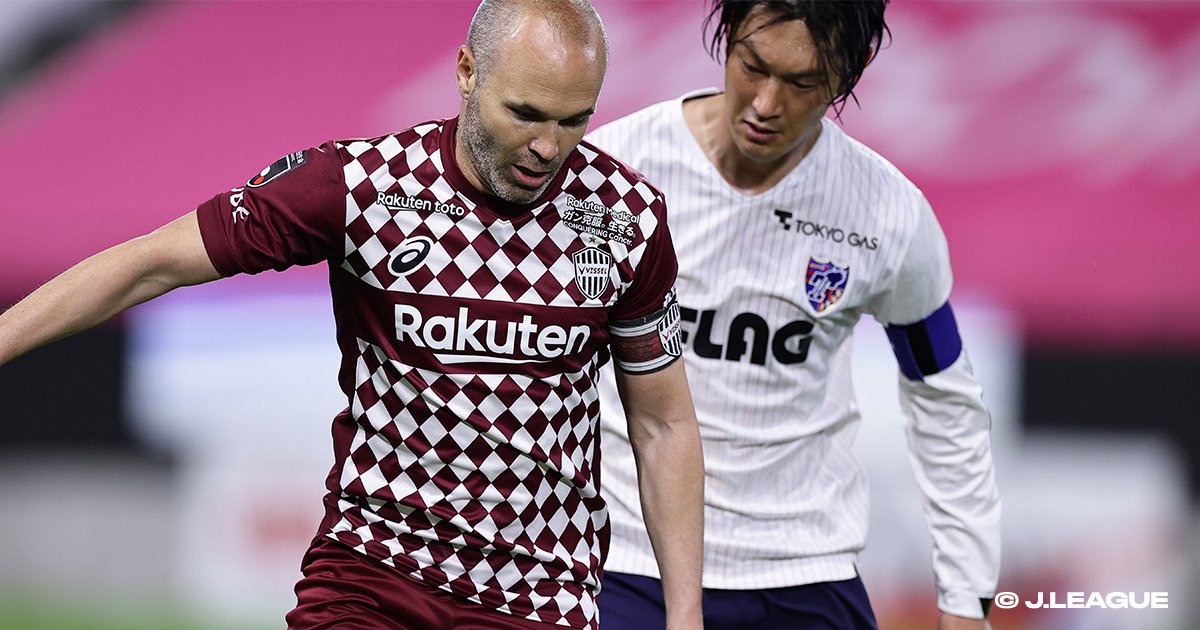 The two teams who will advance from Group A are set after Kashima Antlers and Hokkaido Consadole Sapporo got results that clinch spots in the top two. Kashima answered a 24th minute goal by Avispa Fukuoka with a Ryohei Shirasaki tally to draw 1-1, a result that keeps them atop the group on 11 points. Consadole rode a penalty by Douglas Oliveira and a second half goal by Ryota Aoki to beat Sagan Tosu, 2-1, and get to 10 points.

Fukuoka have just five points and Sagan one, well behind the top two teams and with just one group stage matchday remaining, it is mathematically impossible for them to catch the two. All that is left to play for is first place in the group, which will be decided when Kashima and Consadole meet on the final matchday.

F.C.Tokyo are headed to the Prime Stage as Group B winners after seeing out a 0-0 draw with Vissel Kobe that put them on 11 points, well atop the rest of the group. In the other game, an 84th minute tally by Cacá answered an early goal from Yuya Takazawa as Tokushima Vortis and Oita Trinita drew 1-1.

With the two draws, Tokyo are moving on as group winners, but Vissel, Vortis and Trinita are all level on five points. Any of the three teams can earn Group B’s final playoff stage berth and move on in the tournament, which will make the group’s two matches on the final matchday an absolute frenzy.

A pair of draws is keeping Group C a total free for all. Kléber scored a 74th minute equalizer to earn Yokohama FC a 1-1 draw with Shonan Bellmare, but the real action was in the other match. Kasper Junker gave Urawa Reds an early lead, but Kashiwa Reysol stormed back with two goals from Rodrigo and one by Taiyo Koga. Leading 3-1 into stoppage time, Reysol looked like sure winners, but Atsuki Ito scored at 90+2 and then Takahiro Sekine tied the match with a goal one minute later to earn Urawa a thrilling 3-3 draw.

With these two results, Group C will enter Matchday 6 with all four teams capable of advancing to the playoff stage. Shonan and Yokohama are joint top of the group with seven points, but Urawa are just one point back with Reysol on five points. It’s going to be an exciting final day in Group C.

Yokohama F·Marinos clinched their spot in the playoff stage with a 1-1 draw against Sanfrecce Hiroshima. Léo Ceará put Marinos in front with a first half goal and while Shun Ayukawa scored a stoppage time equalizer, the draw was still enough to put Marinos through to the next round. In Shizuoka, Shimizu S-Pulse answered an opening goal by Takumi Sasaki with four goals by four different players in a brilliant 4-1 win over Vegalta Sendai.

Marinos are atop Group D with 11 points, while Vegalta have been eliminated from advancement with just five points. In between them is S-Pulse on eight points and Sanfrecce on five, with the final matchday determining which of the two will go onto the playoff round. Don't forget to join us for Matchday 6 on YouTube, when Urawa and Yokohama FC will face off in our live broadcast.