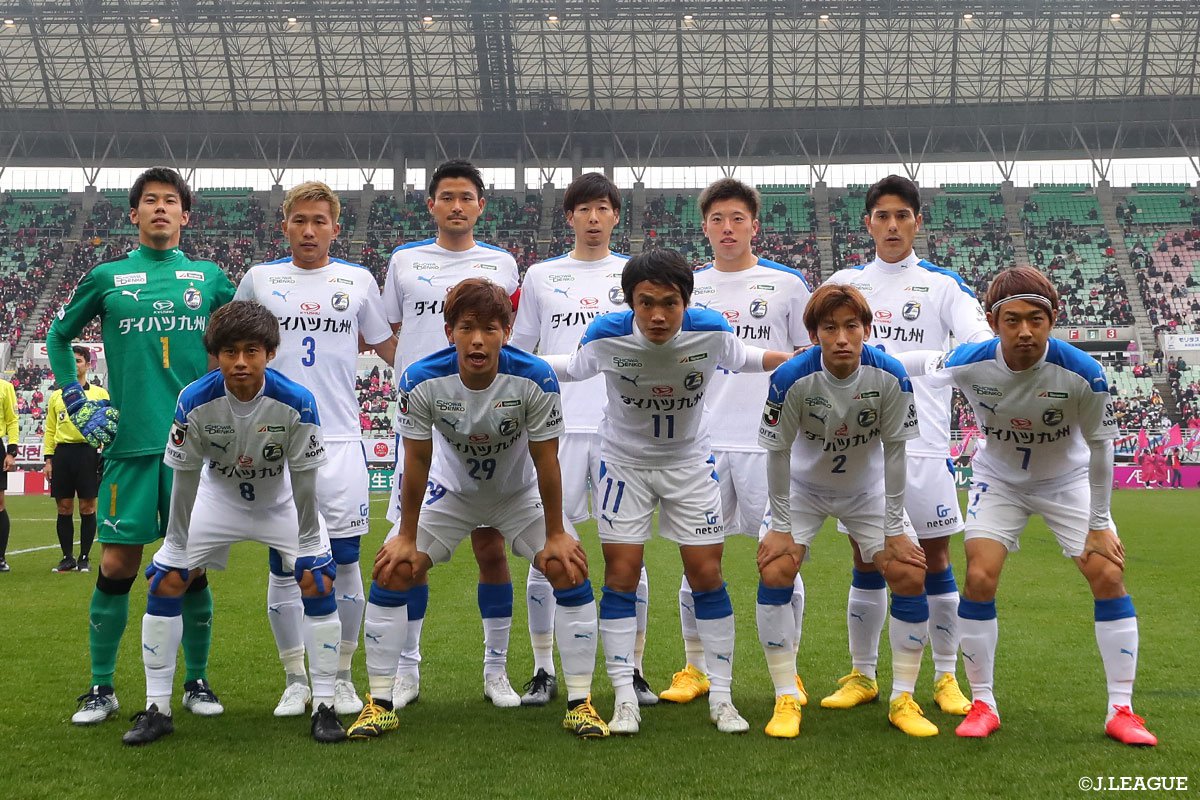 ・Team
The past season was the first year back in the first division for Oita, they took advantage of the momentum after defeating Kashima in the opening match and even joined the title race. Although they slowed down after the summer, they still achieved a remarkable 9th place.

Katanosaka Tomohiro, the manager who now led Oita Trinita for four seasons, will continue with his possession style of football, this season with 3-4-2-1. Players, including the goalkeeper, move the ball from behind, and the whole team run into space at once. The five-men defensive line remains strong and stable.

This season, Oita features several talented attackers, such as Chinen Kei, and aim to solve the lack of scoring ability that was a problem last season. In the opening match, they failed to break Cerezo Osaka's solid defense and lost 1-0, but they were well ahead in the number of shots. Improving scoring ability is the key to further chances to join the title race.

・Key player
Tomoki Iwata
Iwata is a “Tokyo Olympics generation player” that Oita is particularly proud of. He plays as one of the three central defenders and has absolute confidence in one-v-one duels thanks to his speed. Although he is relatively small, he is strong in the air as well. His bold overlaps could also be a big weapon, and he scored four goals in the past season.

・New signing
Kei Chinen
An Okinawan striker featuring strong physicality, Chinen is expected to be the main source of goals at Oita in 2020. During his time in Kawasaki, he was a jack-of-all-trades and contributed to Frontale winning the championship twice. He is capable of powerful shots, while his skill at holding the ball up front as well can result in scoring chances for Oita Trinita.