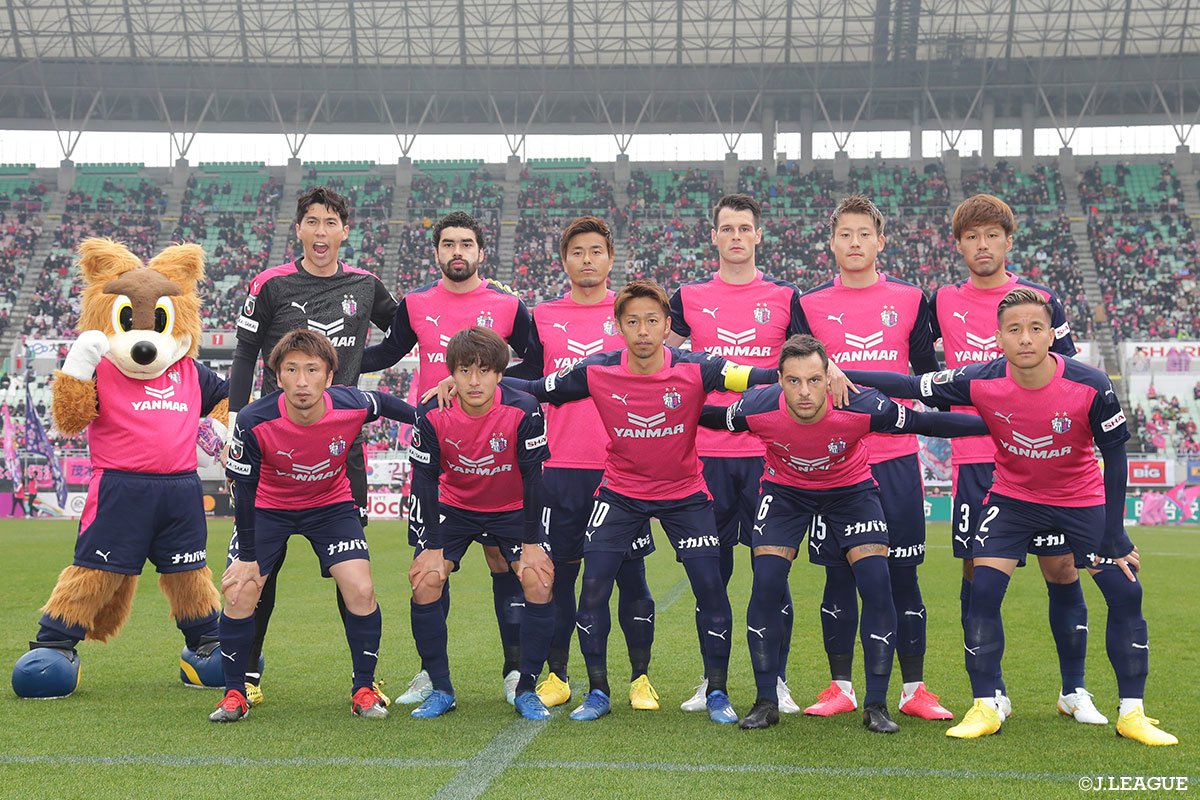 ・Team
While Cerezo feature great attacking talents such as Hiroshi Kiyotake (who has played in Spain), Yoichiro Kakitani and Ken Tokura, in 2019, under Spanish manager Lotina, they were the team that conceded the least goals in the league. In addition to the solid defense which helped them climb to the 5th place, they now need to improve their attack this year to hope to win the league for the first time.

Tatsuhiro Sakamoto, who joined from J2 side Montedio Yamagata, could be an important player to help achieve such goal. He is a winger who boasts sharp dribbling and will provide an extra option for the attack. Both Yuta Toyokawa, coming from Belgian side Eupen, and promising youngster Jun Nishikawa as well are players who can make a difference. Cerezo have beaten Oita Trinita 1-0 in the opening match. Since their solid defense seems to be still intact, they surely are contenders to join the title race.

・New Signing
Jun Nishikawa
Nishikawa is a high school graduate who, among other clubs, had caught the attention of FC Barcelona. The left-footed attacker, gifted with skillful dribbling and great finishing, already made his J1 debut last season while attending high school. He has enough potential to secure a starting spot in his first season as a professional footballer.