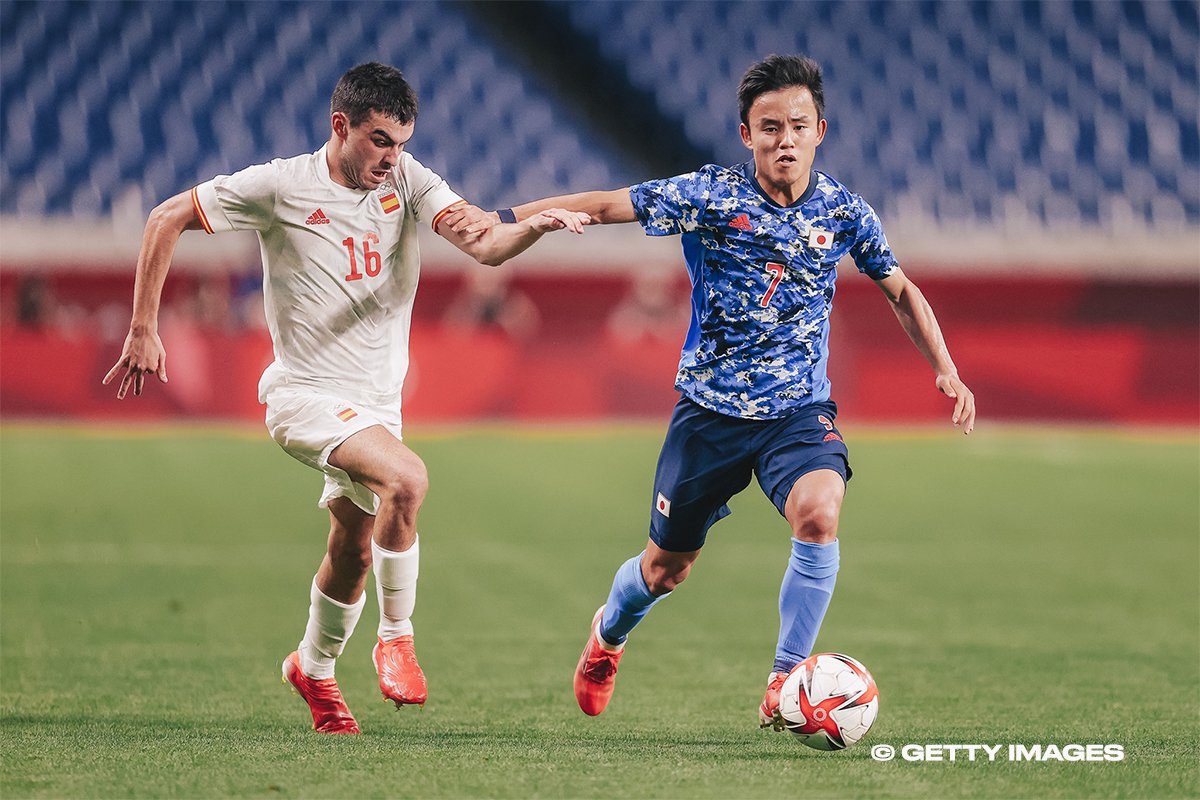 A Japan team made up exclusively of J.LEAGUE players and products made a run to the Tokyo 2020 bronze medal match, matching the best finish in the nation’s history since the men’s football competition went to a U-23 format.

Takefusa Kuba was Japan’s notable star of the tournament, scoring three goals and constantly unwinding opposing defenses. The 20-year-old Real Madrid man, who moved from F.C.Tokyo in 2019, showed exactly why he was one of the most sought-after Japanese players ever.

Another much-discussed Japanese star featured on the other side of the pitch, as Kosei Tani put on a show in goal. Also 20 years old, Tani made a slew of spectacular saves to backstop a strong Japan defense. The goalkeeper, on loan at Shonan Bellmare from Gamba Osaka, allowed just one goal in three group stage matches, but his real star performances came in the next two games. Tani shut out New Zealand for 120 minutes in the quarterfinal and made a penalty save as the Samurai Blue advanced on spot kicks, then came up huge in the semifinals against Spain, lasting 115 minutes without giving up a goal until Marco Asensio hit an absolute blinder to finally beat the excellent goalkeeper.

Tani got help from captain Maya Yoshida, who was one of Japan’s overage selections. The Sampdoria man, who came through the Nagoya Grampus academy, was stout in defense to keep the likes of France from finding the back of the net, and he buried the clinching penalty against New Zealand.

After a terrific run on home soil, Japan’s players will now return to their clubs. For those who came up through J.LEAGUE academies before moving on, that means joining up with their European clubs for the new season, but for those still at home, that means gearing up for an exciting second half of the season as the title, AFC Champions League places and relegation fights are all up in the air. 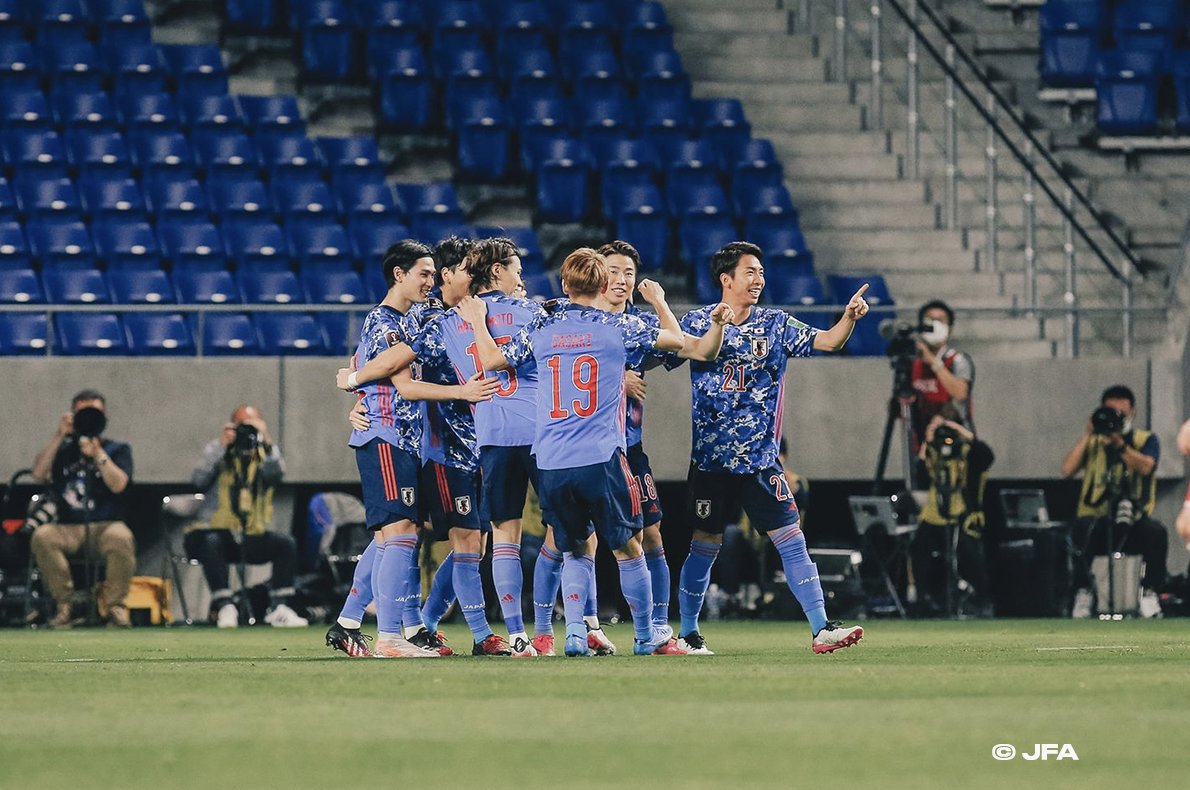 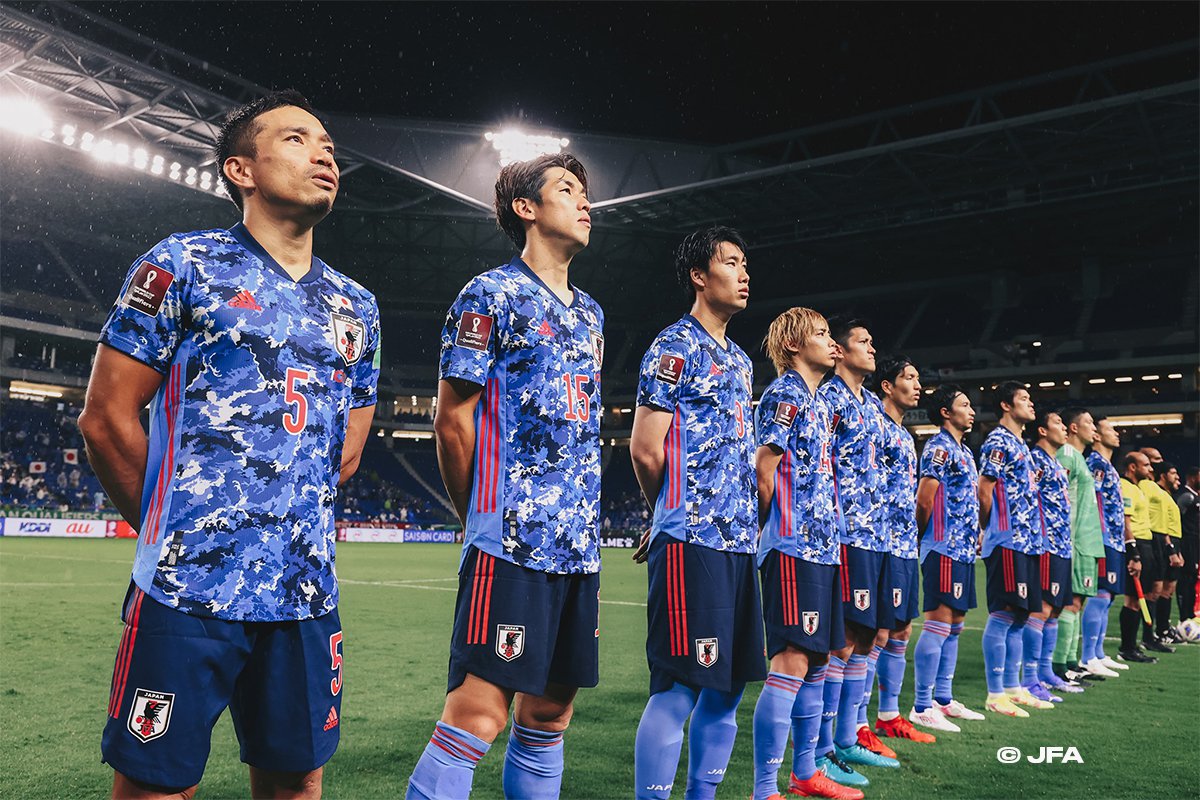