J.LEAGUE Matchweek 1: “Did You Know?” 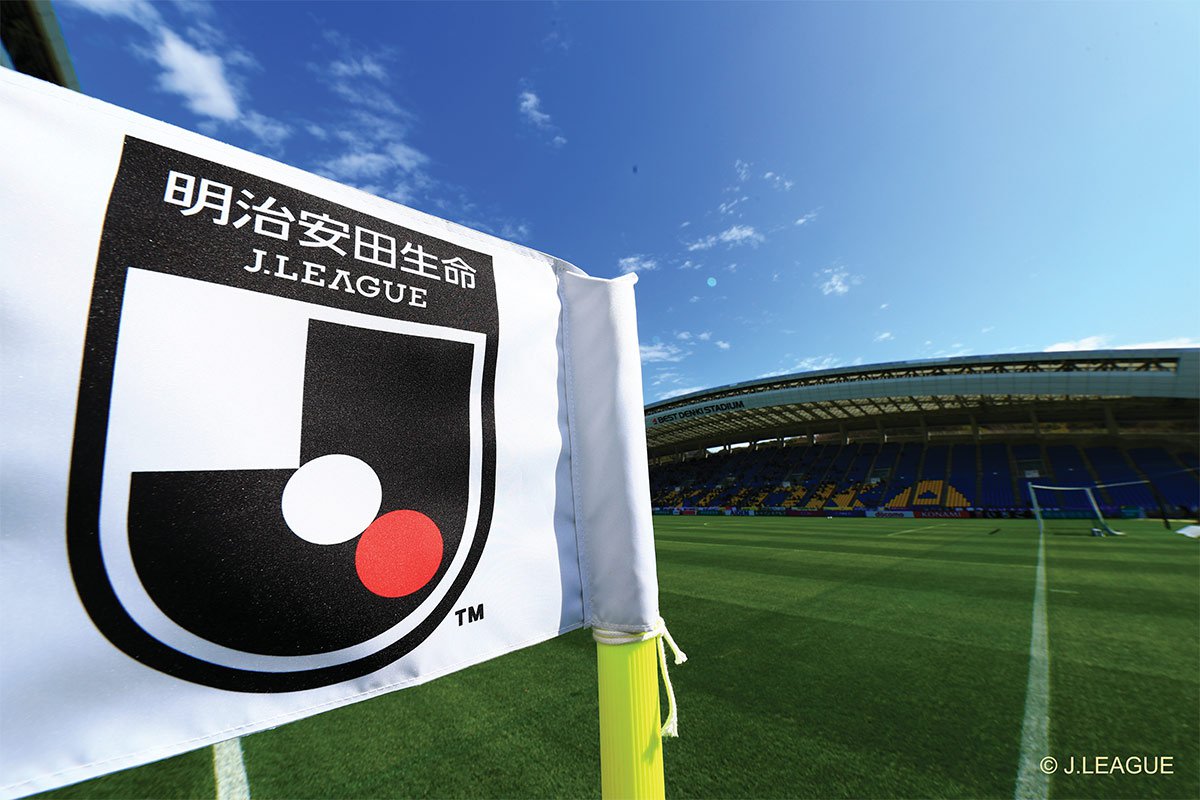 There’s undeniably something special about the first game of a new season, with a feeling of anticipation and optimism hanging over every fixture as players look to put their best foot forward and fans dare to dream of glories to come.

This year was no different in that respect, and there was plenty of drama and excitement as the MEIJI YASUDA J1 LEAGUE and MEIJI YASUDA J2 LEAGUE kicked off their respective campaigns on the weekend of February 26th. The 21 games produced 51 goals between them, we saw the re-applications of the Video Assistant Referee (VAR) system in the J.LEAGUE, and even with the restrictions in place on account of COVID-19 a total of 107,937 supporters were in stadiums nationwide to urge their teams to victory.

Plenty of history has been made on the opening day of the season in previous years as well, with global superstars leaving their mark, venues packed to the rafters, and teams announcing themselves to the big time in style. Did you know…

… that on the opening day in 1993, Zico struck the first J.LEAGUE hat-trick as Kashima Antlers romped to a 5-0 victory over Nagoya Grampus Eight? The Brazil legend was on the scoresheet in the 25th, 30th, and 63rd minutes, while his compatriot Alcindo also found the net in the 53rd and 64th minutes. While it was a day of celebration for Kashima and their Brazilians, England striker and World Cup 1990 Golden Boot winner Gary Lineker won’t remember the day so fondly as he was on the losing side.

… that on the opening day in 1997, a soon-to-be World Cup-winning manager was in a J.LEAGUE dugout? Luiz Felipe Scolari began the season in charge of Júbilo Iwata with a 2-1 win over Sanfrecce Hiroshima. Dunga – who had captained Brazil to the World Cup title in the USA in 1994 – and Iwata legends Masashi Nakayama and Hiroshi Nanami started for the home side, while current Japan manager Hajime Moriyasu, current Australia boss Graham Arnold, and AFC Champions League-winning coach Tony Popovic were all in the 11 for Hiroshima! Five years later, Scolari was back in Japan and won the World Cup with the Seleção.

… that the highest opening day attendance was recorded in 2008, when 61,246 crowded into Nissan Stadium to watch Yokohama F･Marinos versus Urawa Reds? Takanobu Komiyama scored the only goal of the game as Yokohama F･Marinos took the three points, while Yuki Abe – who is still going strong and started and scored for Urawa on the opening weekend this season – was in the side for the visitors.

… that the highest-scoring opening day fixture took place in 2009, when Júbilo Iwata were hammered 6-2 at home by Montedio Yamagata? Gilsinho opened the scoring for Iwata in the 17th minute, and after Kim Byung-suk and Tatsuya Furuhashi struck back for the visitors the Brazilian made it 2-2 with 63 minutes played. Four goals in 15 minutes late on secured a sensational victory for Montedio, however, with Yu Hasegawa (75’), Tomotaka Kitamura (80’), Leonardo (89’), and Hasegawa again (also 89’) delivering victory. What made the result even more remarkable was that the game was Yamagata’s first ever in the top flight – talk about making an introduction!

… that Yasuhito Endo has played in every opening round since making his debut as an 18-year-old for Yokohama Flugels against Yokohama Marinos in 1998? Even more incredibly, Japan’s record cap holder has started in 23 of those 24 appearances – including this year for Júbilo Iwata in their MEIJI YASUDA J2 LEAGUE opener away to FC Ryukyu on 28 February – with the only exception being the curtain raiser in 1999, when he came on as an 80th-minute substitute for Shigeru Morioka in Kyoto Purple Sanga’s 1-0 defeat away to Kashiwa Reysol.