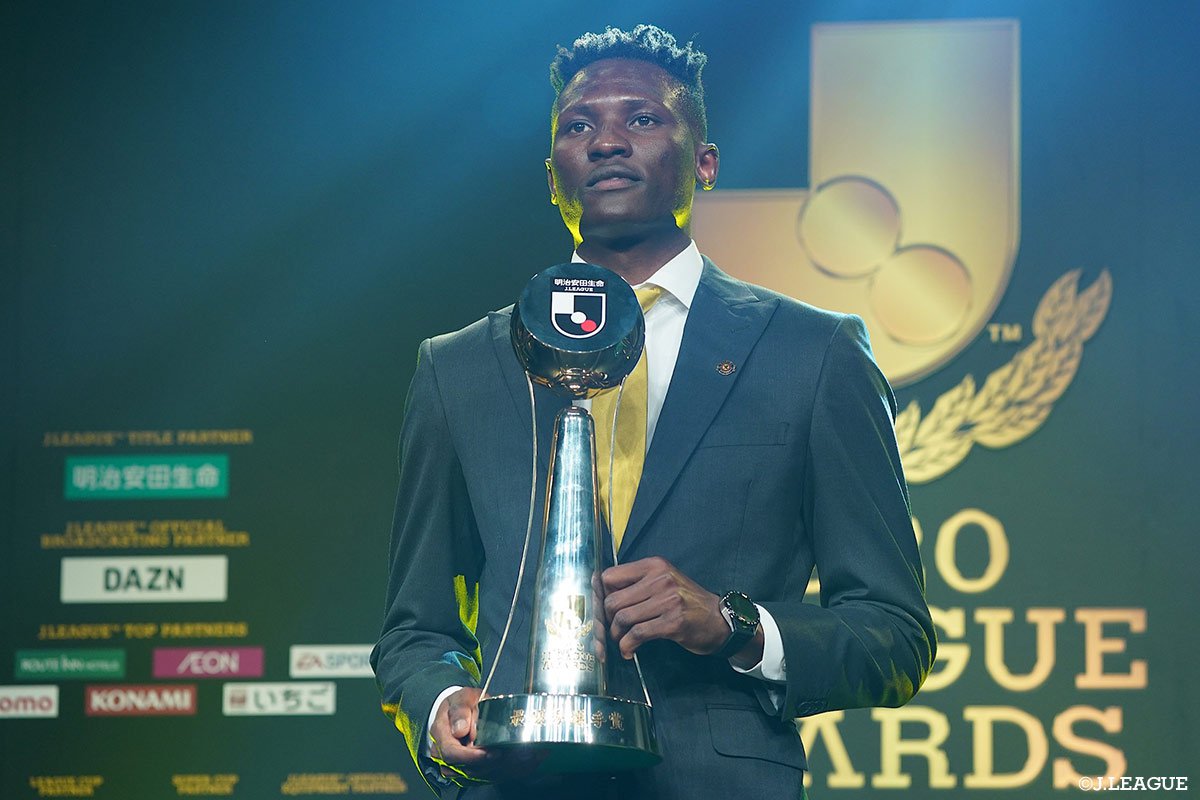 J.League has announced the winners of awards including the ‘Player of the Year’ and ‘Best Eleven Players’.

The Player of the Year was awarded to Kashiwa Reysol’s Michael Olunga. With the recognition, he has become the eighth top scorer to have won both awards simultaneously. 2020 J1 Champions Kawasaki Frontale produced nine players in the Best Eleven Players, the highest number in J1 history.