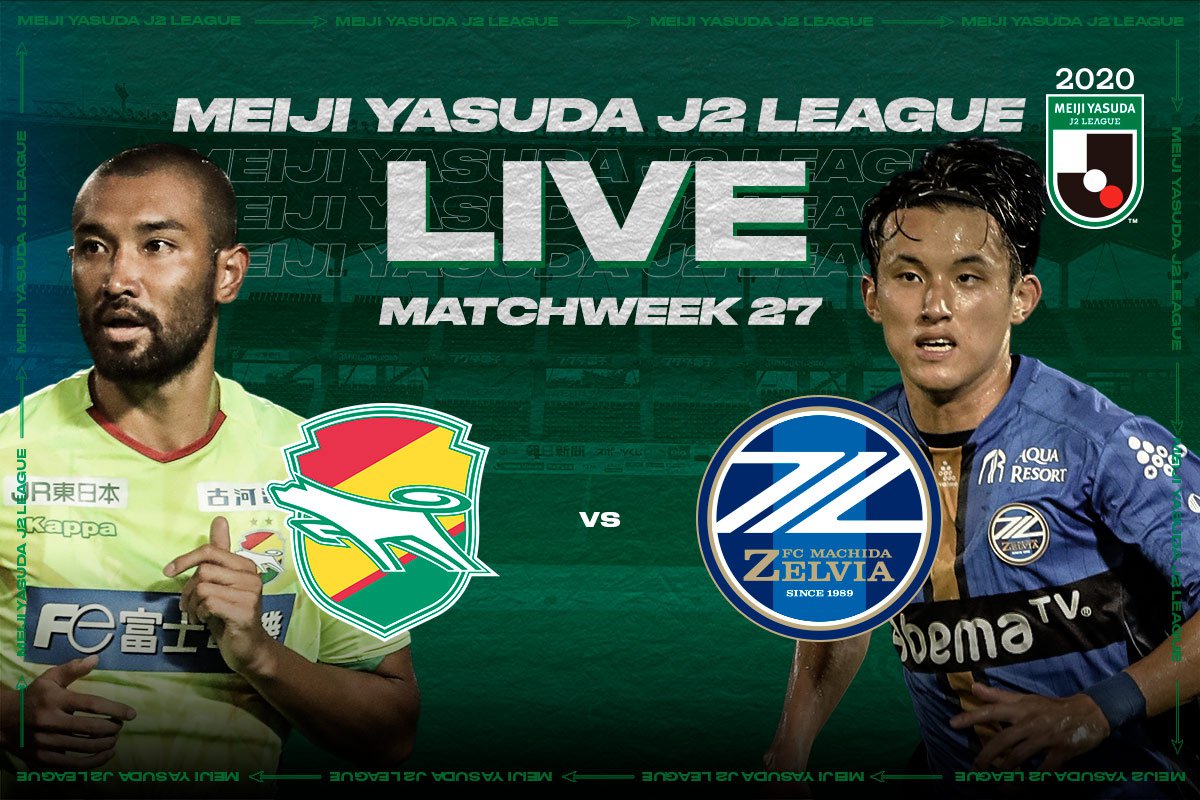 On October 17, we will offer the match between JEF United Chiba and FC Machida Zelvia, one of the games of Match-day 27.

Chiba are winless in four matches and scored only one goal during this spell. Accordingly, manager Yoon Jong-Hwan has the important task of improving his team’s attack. Meanwhile, Machida seized their first three points in nine matches by defeating Kyoto Sanga on Wednesday. Taiki Hirato, who scored in the last two matches, is their player to watch.