Two of the hottest teams in the MEIJI YASUDA J1 LEAGUE meet on Tuesday when Yokohama F·Marinos travel to Cerezo Osaka. Marinos haven’t lost since the opening match of the campaign and are not knocking on the door of the top four, while Cerezo are riding a five-match unbeaten streak that jumped them all the way to third in the table.

Both teams struggled with some shaky defending to start the season, but that has been completely erased lately. It’s been a month since either team has conceded multiple goals in a match, while potent strikers lead fearsome attacks.

Marinos lean on Daizen Maeda, who has the joint league lead in goals with six. Cerezo’s Yoshito Okubo is right on his heels with five goals of his own, though. With the two of them leading the lines, both of these increasingly stout defenses will have their work cut out of them.

Kawasaki Frontale are continuing their excellent play. They came into the season as champions and favorites, and while they did have a slip up against Vissel Kobe, they’ve responded with more wins and excellent play to make clear they are still the league’s top teams.

Leandro Damião has gotten plaudits for his six goals, a few of them brilliant at that, but he’s gotten a lot of help. And one of his top helpers has been Miki Yamane. The right back has a league-leading four assists and his passing both from the back and when he gets forward is a huge part of what makes the Frontale attack so menacing.

Yamane is a big reason why Frontale have scored 21 goals already, seven more than anyone else in the division. When you watch the champions, just keep an eye on Yamane. See his movement, the way he creates space for himself and his teammates, the vision to unlock defenses, and then the way he gets back to defend himself. Nobody better conveys what makes Frontale so dangerous. 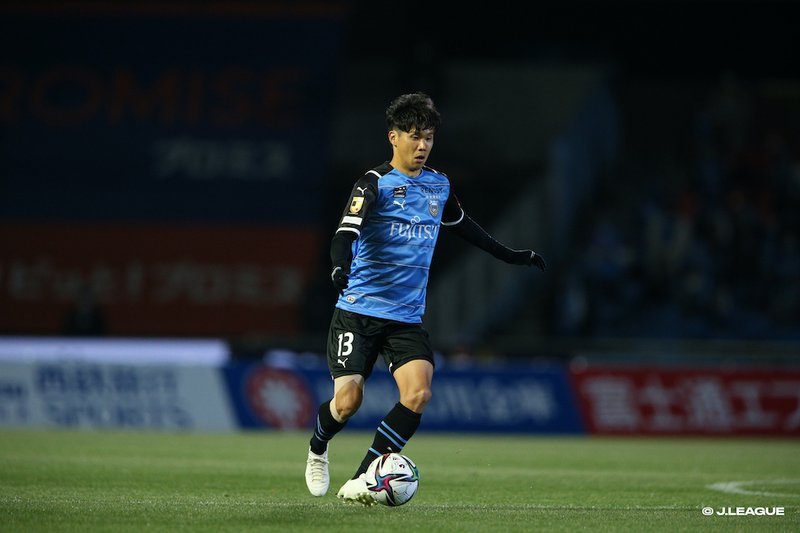 Vegalta Sendai started the season with a promising draw, but things have only gotten worse since. They haven’t taken a single point since that opening match and have a mere four goals from six matches. Meanwhile, they’ve conceded 18.

With four teams being relegated this season, to make up for no relegations last season as a result of COVID, teams towards the bottom are going to have to be better than ever if they want to stay in the top flight. Thus far, Vegalta have not been up to the task, but it is still early. Even if the points do not come quite yet, Vegalta need to start playing better and making progress. 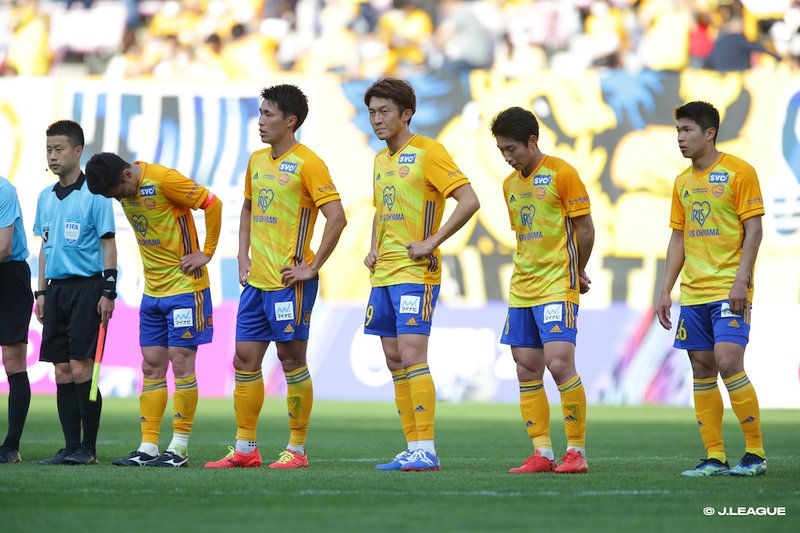