The fight for the third and fourth spots in the table looks like it’s setting up to be a doozy. There are so many good teams in the league and, assuming Kawasaki Frontale and Nagoya Grampus keep up their title fight, only two more spots to get into the AFC Champions League.

This match will be just the latest test of Sagan’s perfect defense. They still have not conceded this season, but they’ve never faced an attack quite like the one Cerezo is going to throw at them. Cerezo rank second in the league in goals and it hasn’t been a product of brilliant finishing. The brilliant build up play of the Osaka club creates constant pressure on opposing defenses that will really test Sagan.

Which team is the favorite for third place this season? 90 minutes at Yanmar Stadium Nagai will tell us. 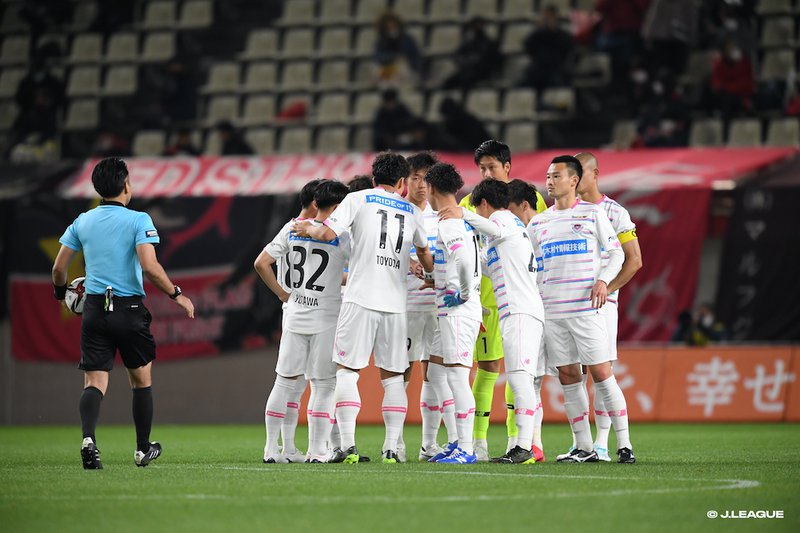 The Sagan Tosu defense, obviously, gets a lot of plaudits. When you don’t let in a single goal all season, the spotlight and applause will rightly be on you. And Sagan have done it in large part by limiting chances and frantic work to ensure there won’t be opportunities for the opposition on the counterattack. But even the best defenses give up chances on occasion, and when Sagan have, Park Il-Gyu has been there to rescue them.

The South Korean goalkeeper joined Sagan in the last season and, right now, he’s looking like one of the shrewdest signings in the league. He’s been up to the challenge literally every time, making some tough saves look easy and also making some jaw dropping saves. On top of that, he’s slid right into the team and showed great command of his back line, not taking any time to adjust and helping them perform to the extraordinary level they have.

Cerezo are going to make things difficult on Sagan and there will be chances. If Sagan are going to keep up their perfect defensive mark, or pick up any points, Park will need to be at his best. If form is any indication, he should be up for the challenge. 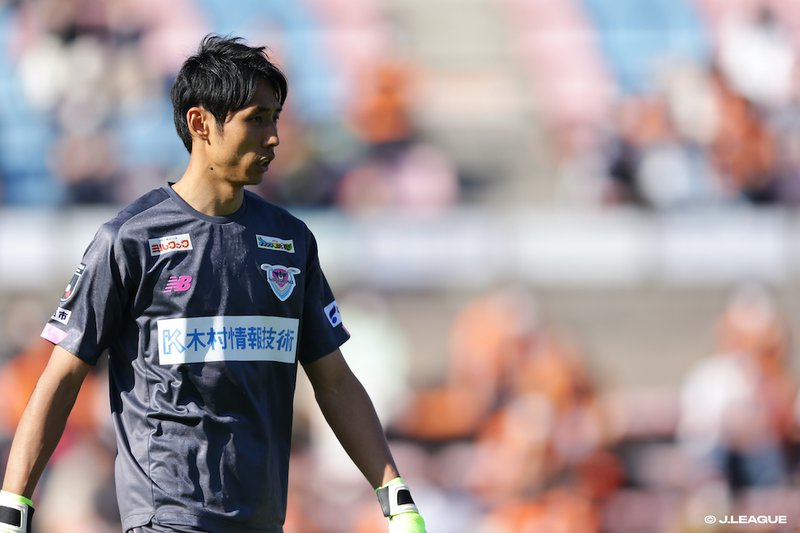 Gamba Osaka entered the season with high expectations. They were runners up in the league and the cup a year ago and made some nice signings to bolster the side. But while the rest of the league has played as many as seven games so far, Gamba have only played one due to positive COVID tests that sidelined them for the health and safety of everyone.

Now, Gamba return to the pitch for the first time since the season’s opening weekend with a trip to Hiroshima. What will their fitness be like after such a long layoff? Will they need some time to get some of the rust off? Is it going to take some time to build cohesion in their play?

All of these are questions that teams face at the beginning of every season, but now Gamba is facing them in Matchweek 7, against a team that has answered them. We’re going to learn a lot about Gamba in the next few weeks, both where they stand right now and what their outlook for the season is as we get our first extended looks at them.