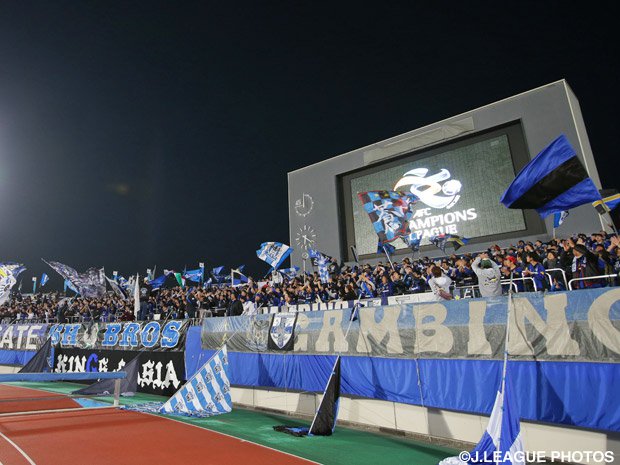 The unique tickets for matchday 3 of the ACL are available at Expo '70 Commemorative Stadium’s ticket booth in a number of original designs.

Buyers are also entitled to enjoy “Weeknight Ticket Discount,” allowing fans unable to make the 19:00 kick-off time a chance to enjoy the second half at a reduced rate.

The Japanese champions entertain Buriram knowing nothing less than a win will be enough to see them progress.