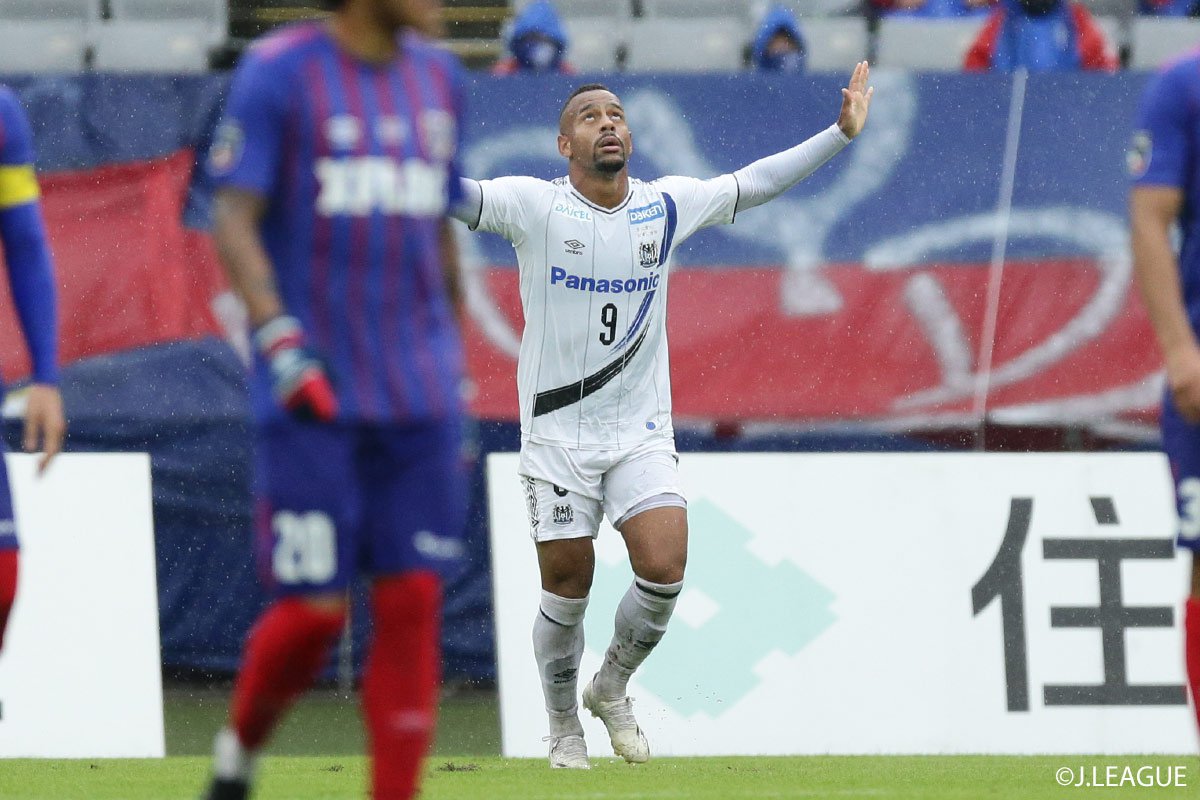 Table leaders Kawasaki Frontale hosted Vegalta Sendai. The home side managed to take the lead through veteran Yu Kobayashi in the 41st minute, and won 1-0. They have achieved nine consecutive victories, already cashed in 59 points and solidified their position on the top of the table.

FC Tokyo could not keep up with the table’s leaders. They hosted Gamba Osaka at home, and lost 1-0. Although they are still in second place, the gap spread to 15 points. On the other hand, Gamba Osaka, who have earned 18 points in the last six games have moved up to fourth place. The other Osaka team, Cerezo, traveled to Nagoya Grampus. The visitors conceded just before the end of the game and lost 1-0.

Kashima Antlers conceded two goals to visitors Yokohama FC. However, Everaldo retuned one back in the 58th, and the home side equalized the game through an own goal in the 88th minute. Finally, Kei Koizumi found the net in the 92 minutes to complete a dramatic comeback and seal a 3-2 victory.

Sanfrecce Hiroshima traveled to Shimizu S-Pulse. Tsukasa Morishima opened visitor’s account in the 13th minute. Although they conceded an equalizer, Leandro Pereira helped them to retake the lead again in the 51st minute, and in the 75th minute, Hayao Kawabe made it 3-1. Shimizu returned one back, but to no avail.