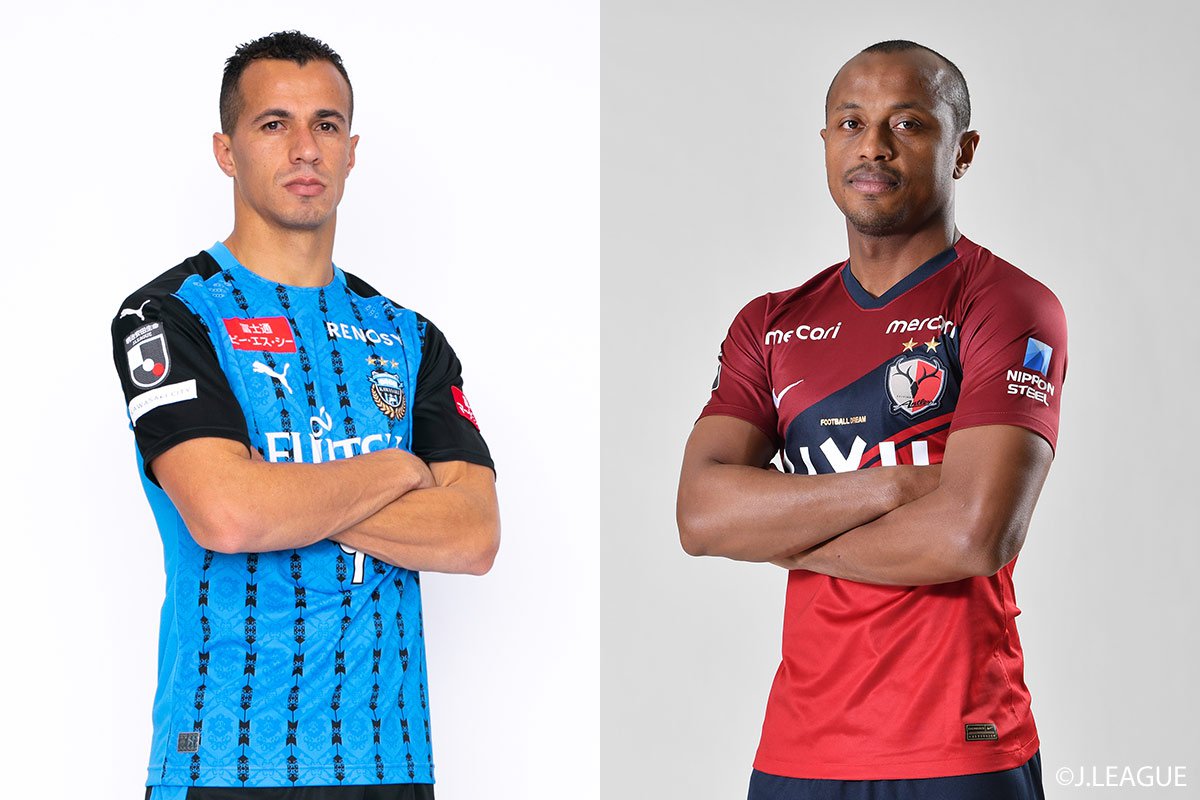 In the past season, Kawasaki Frontale, hoped to win their third consecutive title, but disappointingly finished only in fourth place. This year, as they are trying to regain the champion’s crown, there has been no major reinforcement, but rather a switch in their system to a more aggressive 4-3-3. However, in the opening match they ended up with a scoreless draw with Tosu. They did create several chances, so the problem lies with the quality of their finishing. Unfortunately for them, Yu Kobayashi picked an injury during the suspension period, so the awakening of Leandro Damião and rookie Hatate Reo is a must.

Kashima, on the other hand, unusually ended the 2019 season with no titles. Despite changes in players and play-style under new manager Zago, they were soundly beaten 3-0 by Hiroshima in the opening match. The new tactics did not seem to work, and the new players could not show their best performance. After such a difficult start, the manager and players now had time to work on their new breed of football, and expectations are high for this match.