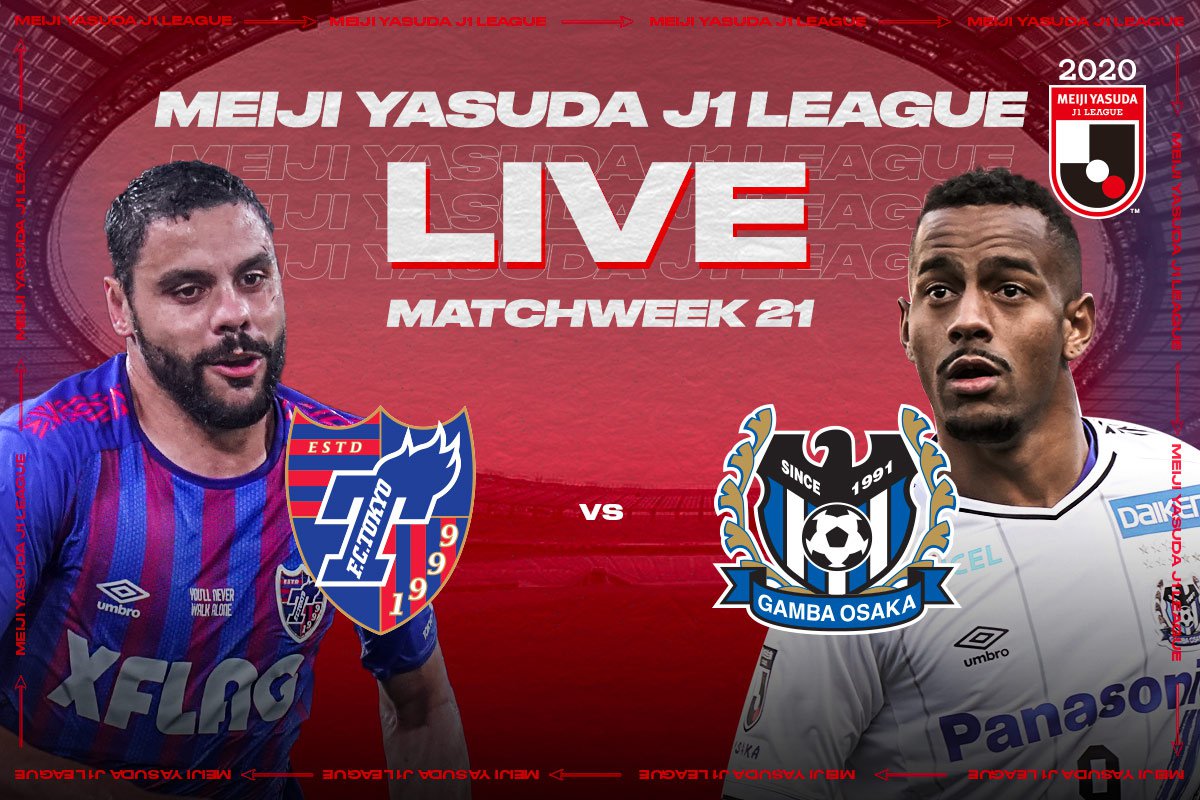 Global fans in certain markets will be able to catch this broadcast on the official J.LEAGUE International YouTube channel on October 10th at 14:00 JST.

Fourth-placed Gamba Osaka’s away trip to the capital city is the fixture under the limelight. Spirited FC Tokyo come off from three straight away wins that include Levain Cup semi-final fixture against Kawasaki; they have not conceded a single goal during this period. Tokyoite’s hard-rock defence will be tested this week as the on-form Osakans are prepared to extend their league winning streaks to six, having fired nine goals in the past five fixtures. Notably, 34-year-old forward, Kazuma Watanabe has been responsible for close to half (4 goals) of the bundle and will remain key to narrowing the gap on the ladder with the other Osaka outfit and FC Tokyo.