Farewell, Michael Olunga: The Engineer became a legend at Kashiwa Reysol as the world watched on 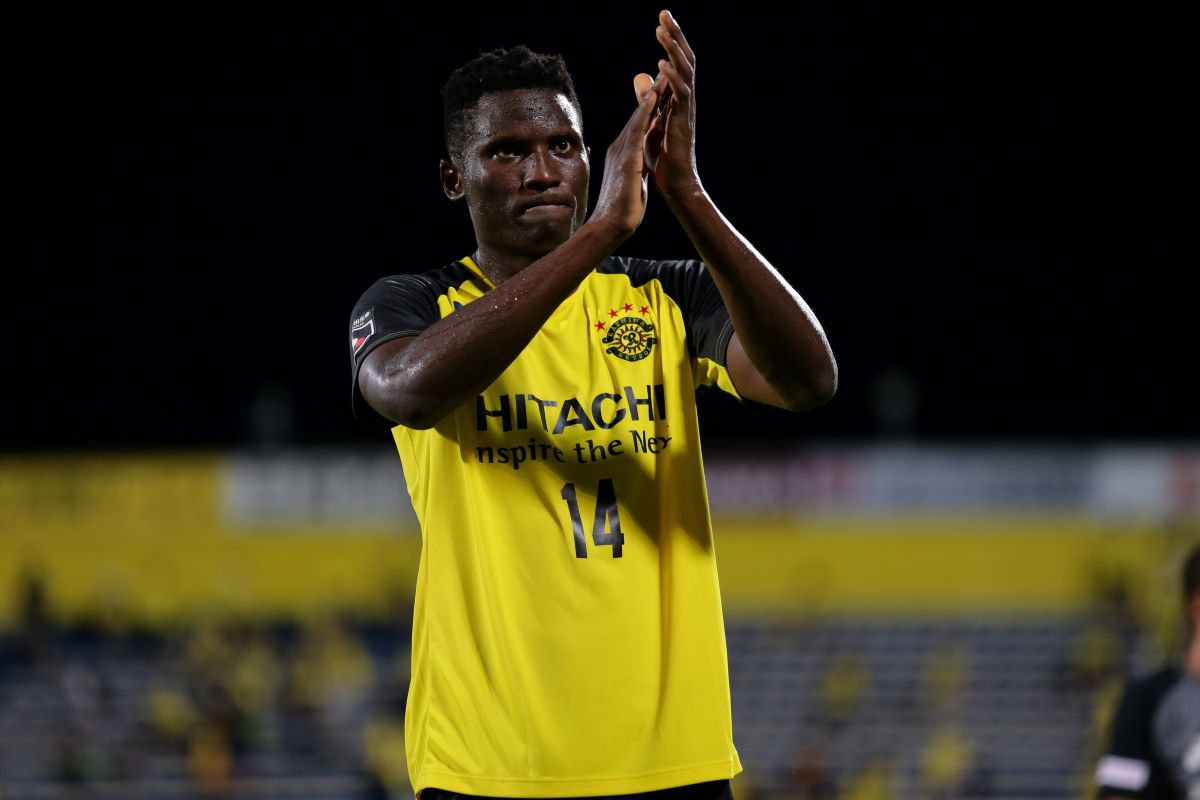 Michael Olunga’s time at Kashiwa Reysol was a dream and his 2020 season was unlike any other. He led the J.LEAGUE in goals, nearly lapping the field and capturing a well-deserved MVP award.

Olunga’s dominance at the front of the Kashiwa Reysol attack made him a hero in Japan, but The Engineer’s spectacular play also resonated all over the globe, and especially in his home country of Kenya.

Olunga’s time at Kashiwa Reysol has come to an end, with the Kenyan leaving for Al-Duhail SC after the 2020 season, but he will never be forgotten in the J.LEAGUE.

From The Engineer’s 27-goal onslaught in the 2019 MEIJI YASUDA J2 LEAGUE to lead the Kashiwa Reysol’s title-winning season and promotion, to the 28 times he found the goal in 2020 in one of the most remarkable campaigns the top flight has ever seen, Olunga wrote himself into the book of J.LEAGUE legends.

???????????????? Take a look at the immense support for homegrown hero @OgadaOlunga and @REYSOL_Official in screenings of the 2020 J.LEAGUE YBC Levain CUP Final across Kenya. Whether in Luckysummer, Babadogo Grounds, or Kariadudu, the love was evident! ????????