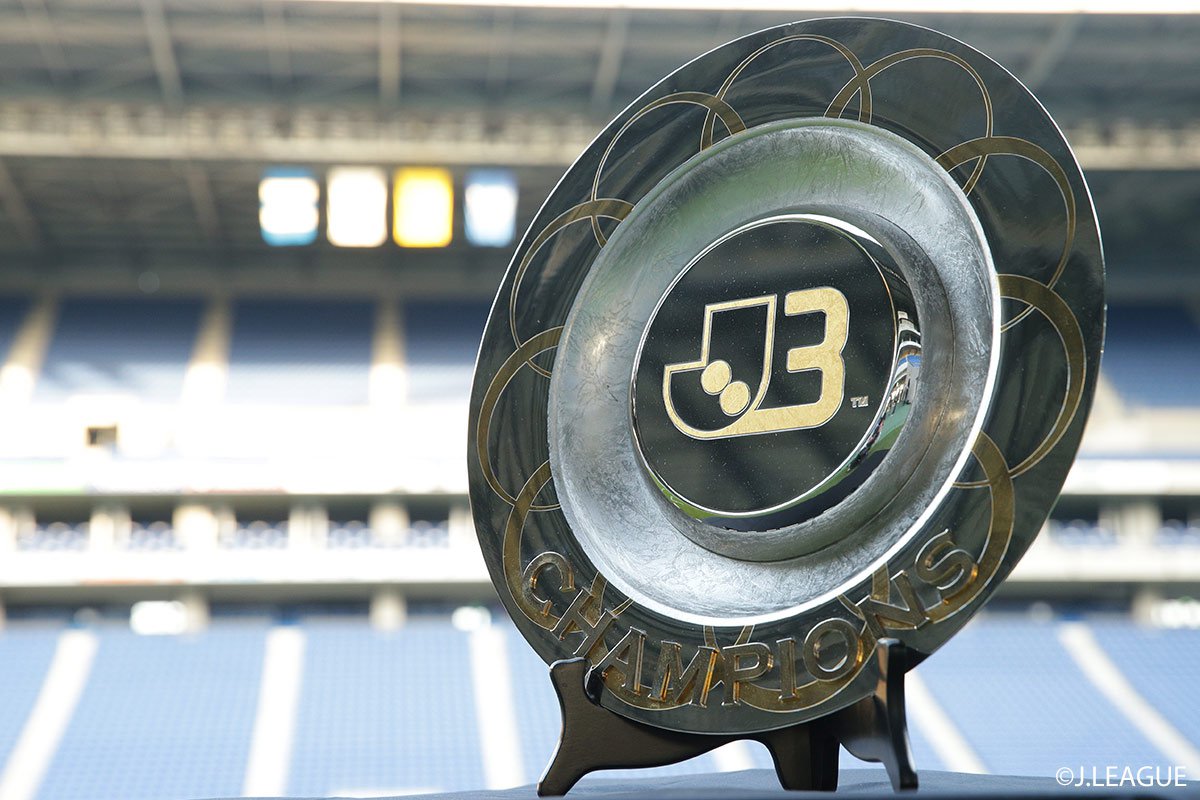 J.LEAGUE announced the competition format of the 2021 MEIJI YASUDA J3 LEAGUE. More details will be announced as soon as determined.

* There is a possibility of that the schedule may change.