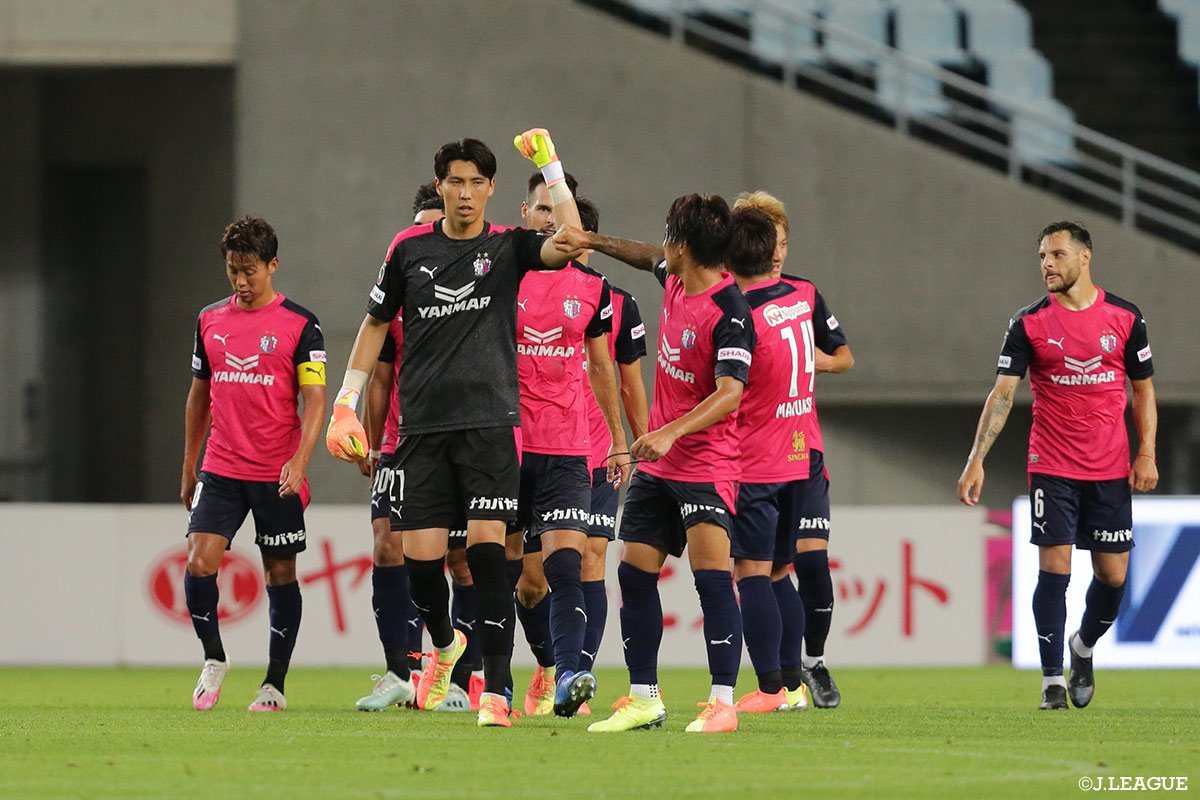 Cerezo defeated Shimizu S-Pulse 2-0 at home, as Hiroaki Okuno scored in the 71st minute and Eiichi Katayama added another in the 85th. With this result, the Osaka team sits lonely at the top, while Shimizu lost their third in a row and are at the other end of the table. Sanfrecce Hiroshima met Oita Trinita at home. Despite Leandro Pereira finding the net early in the game, they conceded two goals in the dying minutes and lost their first match of the season.

FC Tokyo experienced a big home defeat at the hands of Kawasaki Frontale in the Tamagawa classico. They conceded a goal by Ryota Oshima in the 17th minute, then succumbed to Leandro Damiao and Tatsuya Hasegawa’s brace. Tokyo tried to reverse the situation in the second half, but their efforts were useless.

Reigning champions Yokohama F.Marinos finally grabbed their first win of the season against Shonan Bellmare at home. Even though they conceded in the 52nd minute, F.Marinos recovered thanks to Jun Amano’s double. Again they gave away a goal afterward, but Onaiu Ado netted the winning-goal in the 87th. Hokkaido Consadole Sapporo won at Kashima Antlers with goals coming from Musashi Suzuki and Lucas Fernandes. Kashima again failed to pick up the first point of the season and share with Shimizu the bottom of the table.

Urawa Reds traveled to Vegalta Sendai. They took the lead in the last-minute of the first half through Leonardo’s goal. Although Urawa conceded one, it was Shinzo Koroki who won it in the 83rd minute. Reds have now seven points in the table. Yokohama FC earned their first three points of 2020 against Kashiwa Reysol.

Nagoya Grampus hosted Gamba Osaka. Again they conceded early into the game, but came from behind with goals by Mateus and Gabriel Xavier. Then, in the last minute of the match, Gamba striker Kazuma Watanabe found the net to make it 2-2. Finally, Vissel Kobe topped Sagan Tosu 1-0 with a goal scored by Douglas in the 75th minute.