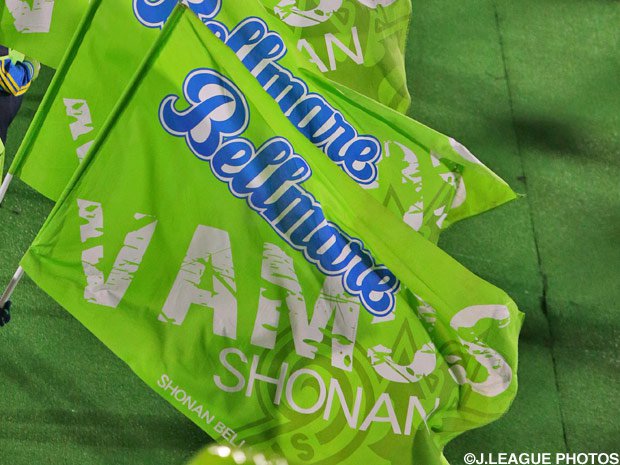 Shonan Bellmare have announced that the 34th Bellmare Club Conference will be held next Sunday, 22nd March.

These conferences, which supporters are invited to join for discussions with the club over how to improve affairs together, have been held three times every year since 2004.

Bellmare won the MEIJI YASUDA J2 League in 2014 and finished the season with 101 points from 42 games. However they lost their 2015 opener 3-1 at home against Urawa Reds.

Cho Kwi-Jae’s men will seek to bounce back from the 3-1 loss against Urawa Red Diamonds in their top-flight opener with a result against struggling Kashima Antlers this Saturday.