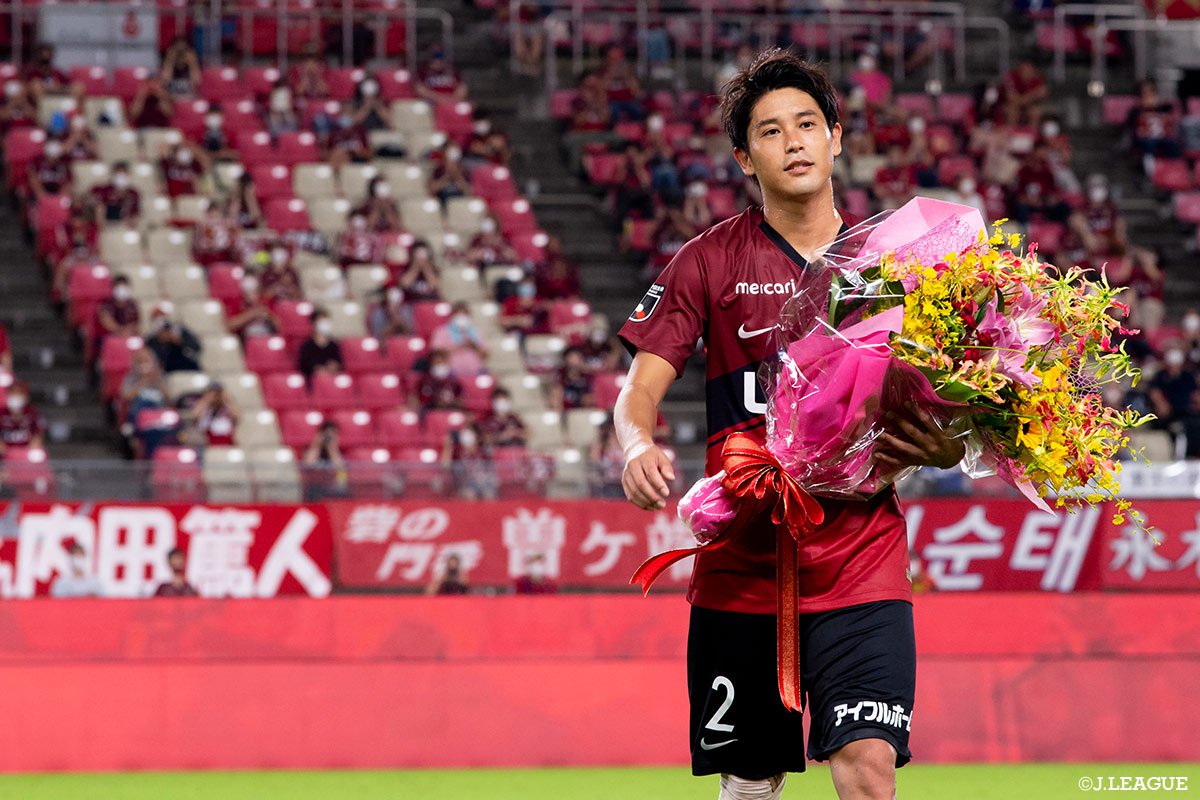 Kashima Antlers announced on the 20th of August that defender Atsuto Uchida is retiring. His contract with Kashima expires on August 31st, 2020, and on the 23rd, Uchida gave to his fans a farewell message after the end of the Meiji Yasuda J1 League match against Gamba Osaka.