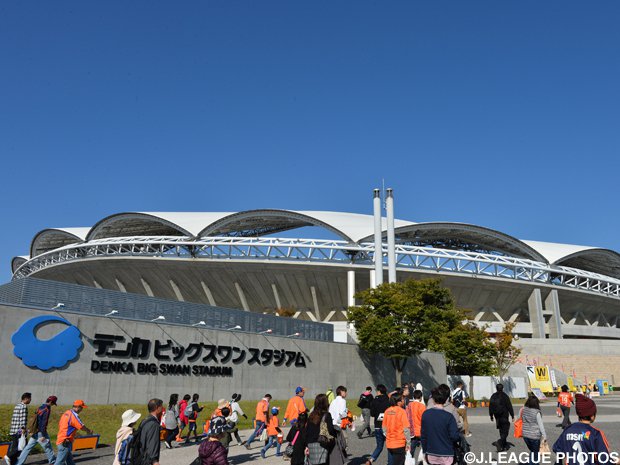 Albirex Niigata announced the opening of a charity booth to support 2011 earthquake victims for their match against Shimizu S-Pulse.

Fans who visit the Ganbarou Tohoku SMILE PROJECT corner will be able to learn about the non-profit organisation’s efforts to support reconstruction in the northeastern region of Tohoku following the Great East Japan Earthquake four years ago.

The booth will be open at the base of the E Gate stairwell at Denka Swan Stadium from 10:00 to 12:30 local time on Saturday, and will feature events such as presentations on the organisation’s humanitarian activities and the display of letters from children in the Tohoku region.