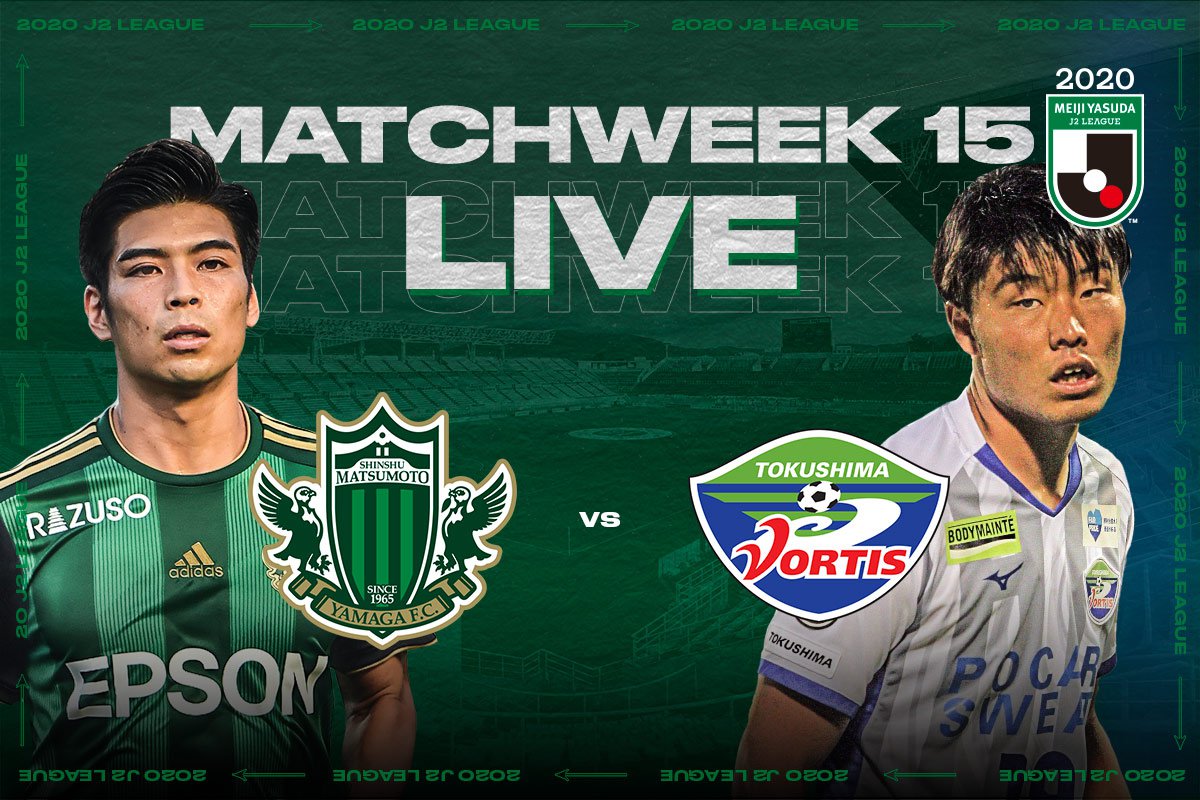 The J.League International YouTube channel broadcasts a free J2 match every round.

On August 29th, we will offer the match between Matsumoto Yamaga FC and Tokushima Vortis, which is part of the J2 League Match-day 15!

Third place Tokushima travel to Matsumoto and are undefeated in six games in a row. In the previous match they managed a dramatic come-from-behind win against JEF United Ichihara Chiba. Expectations are high for Yuki Kakita, who has so far performed greatly throughout the season. On the other hand, Matsumoto are winless in the last two games and dropped to 19th place. They conceded a late equalizer in their previous the match, played against Kyoto Sanga F.C. Their Brazilian star Serginho has been improving, but can Matsumoto also display a steady defense?