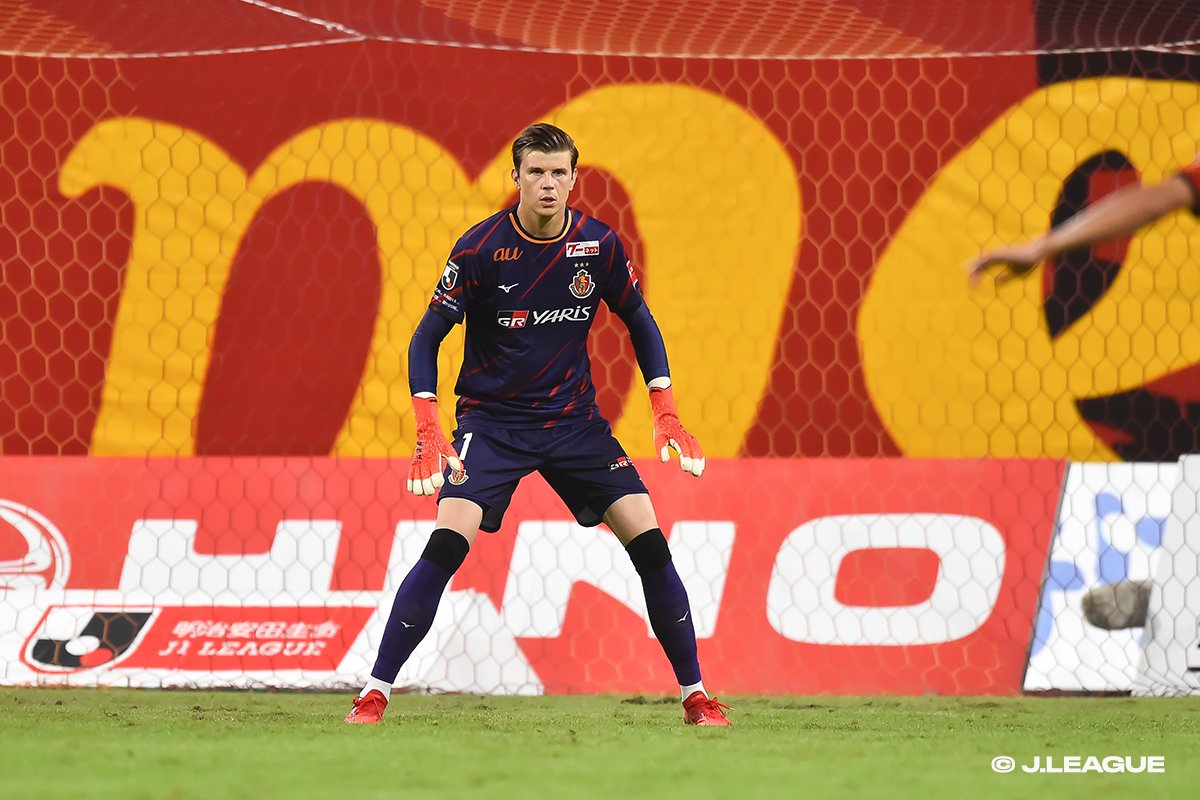 Over the years dozens of Australians have donned J.League colours, with many of them performing match-winning roles out on the pitch - either by scoring crucial goals or stopping them going in at the other end.

Here we look back at a handful of standout contributions from Socceroos stars in the J.League.

Brosque spent two years at Shimizu in 2011 and 2012, endearing himself to fans and teammates alike for his hard-working approach to the game and touch of class in possession.

As well as having an eye for a pass, the Sydney native also knew how to put the ball in the back of the net, registering 16 times in the league and cup while in Shizuoka.

The only Australian to win the J1 title, Kennedy struck an impressive 65 goals in 137 games for Nagoya Grampus.

As well as finishing as joint-top scorer in the 2010 season, sharing the honours with Jubilo Iwata’s Ryoichi Maeda after notching 17 times as Nagoya were crowned champions, Kennedy was also top of the pile the following year when he claimed another 19 goals.

At 194cm he was obviously a threat in the air, but there was so much more to Kennedy’s game than his heading ability, and he was also more than capable of converting with either foot as well as being lethal from the penalty spot. An undisputed Grampus legend. 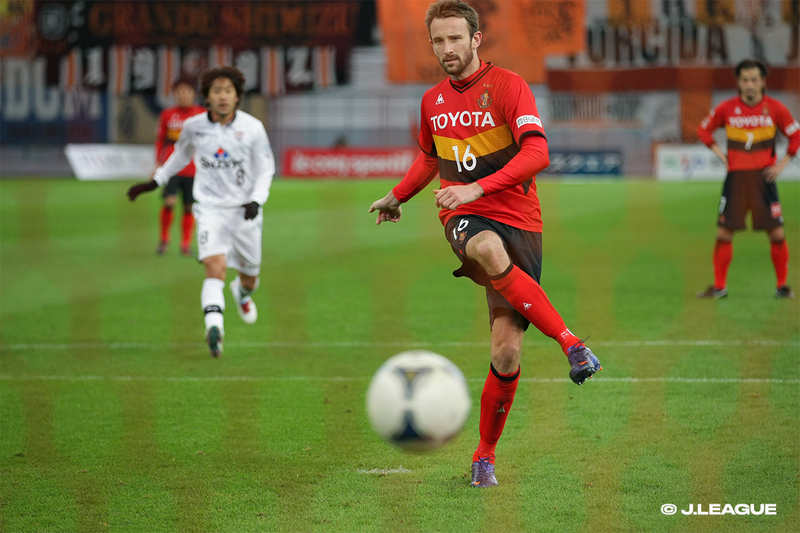 Captain of the Australia Olympic team at Tokyo 2020 and one of the highest rated talents of his generation, Deng signed for Urawa from Melbourne Victory at the start of 2020.

With a composure on the ball that belies his youth as well as boundless energy Deng can play anywhere across the back-line, and is just as adept marshalling the team from centre back as he is galloping up the right flank to support attacks.

He showed against Vissel Kobe in August of his debut season that he also possesses a fierce strike as well, lashing home an unstoppable drive from almost 30 yards out after a free kick was headed out into his path. Opposing defenders won’t be doing that again in a hurry!

Since signing for Nagoya Grampus at the start of the 2018 season, Langerak has established himself as undisputed first choice in goal at Toyota Stadium.

A sharp, confident, and athletic presence between the posts, Langerak has terrific reflexes and shot-stopping ability, and also plays a vital role in organising the Grampus defence and commanding his penalty area.

In the process he has also set plenty of records. In 2020, he claimed a then-record 17 J1 clean sheets - which he then improved upon this season by keeping 19 (with plenty of games left to play) - as well as achieving a record nine shut-outs in a row. Recently, he also clocked up the most appearances by an Australian in J1 as well, surpassing Kennedy’s long-standing record of 133 matches.

A no-nonsense defender who was also confident bringing the ball out from the back, Bosnar was an authoritative presence at the heart of the JEF United Ichihara Chiba and Shimizu S-Pulse defences between 2008 and 2011.

The rangy 192cm centre-back didn’t take any prisoners and was rarely beaten in the air, while his quickness across the turf also enabled him to make telling interventions just when an opposing attacker thought they had a clear sight of goal.

At the other end of the pitch - or sometimes from closer to the middle of it - Bosnar was also a vital weapon for his team as well on account of his absolutely ferocious free-kick ability. 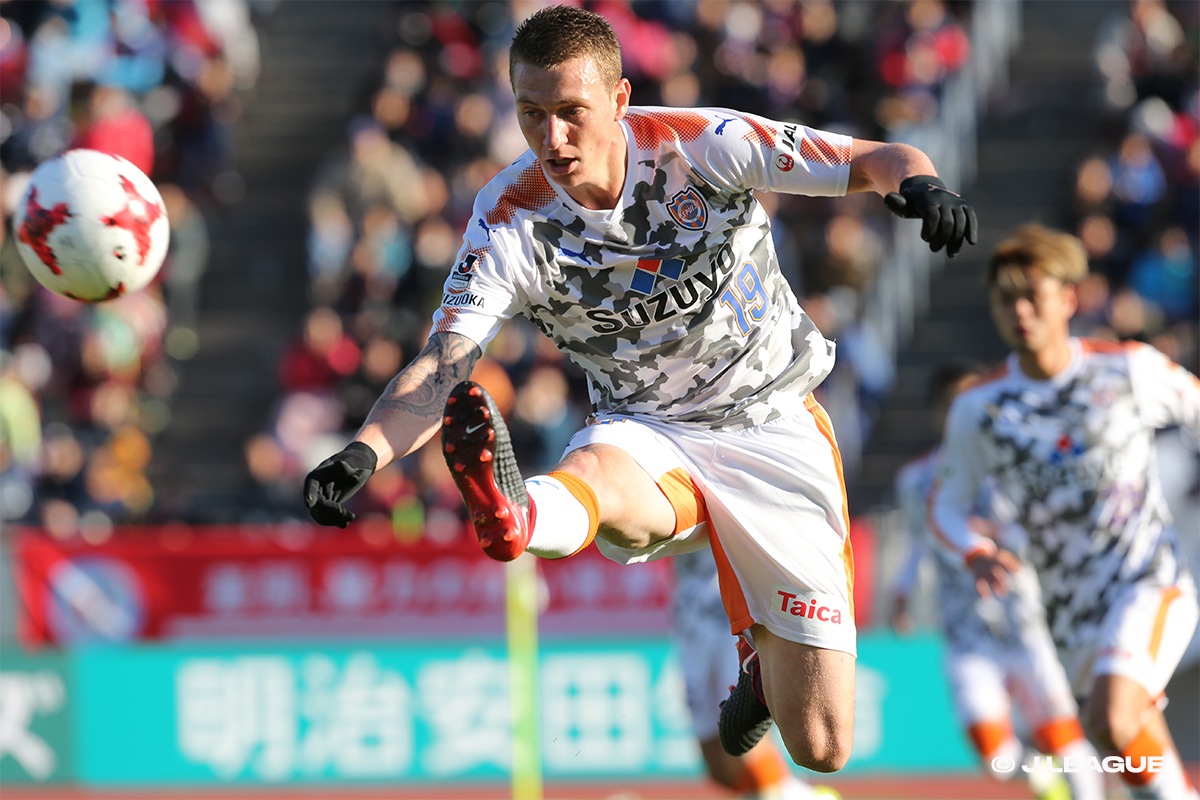 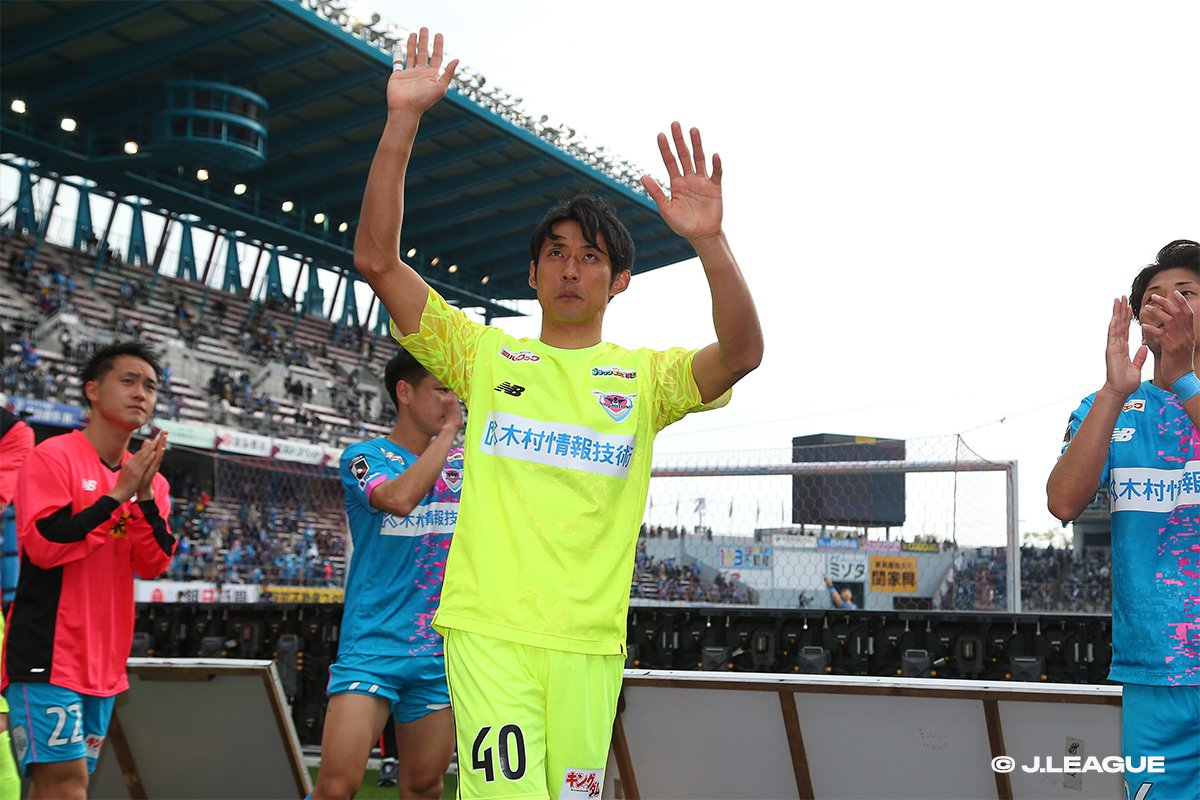 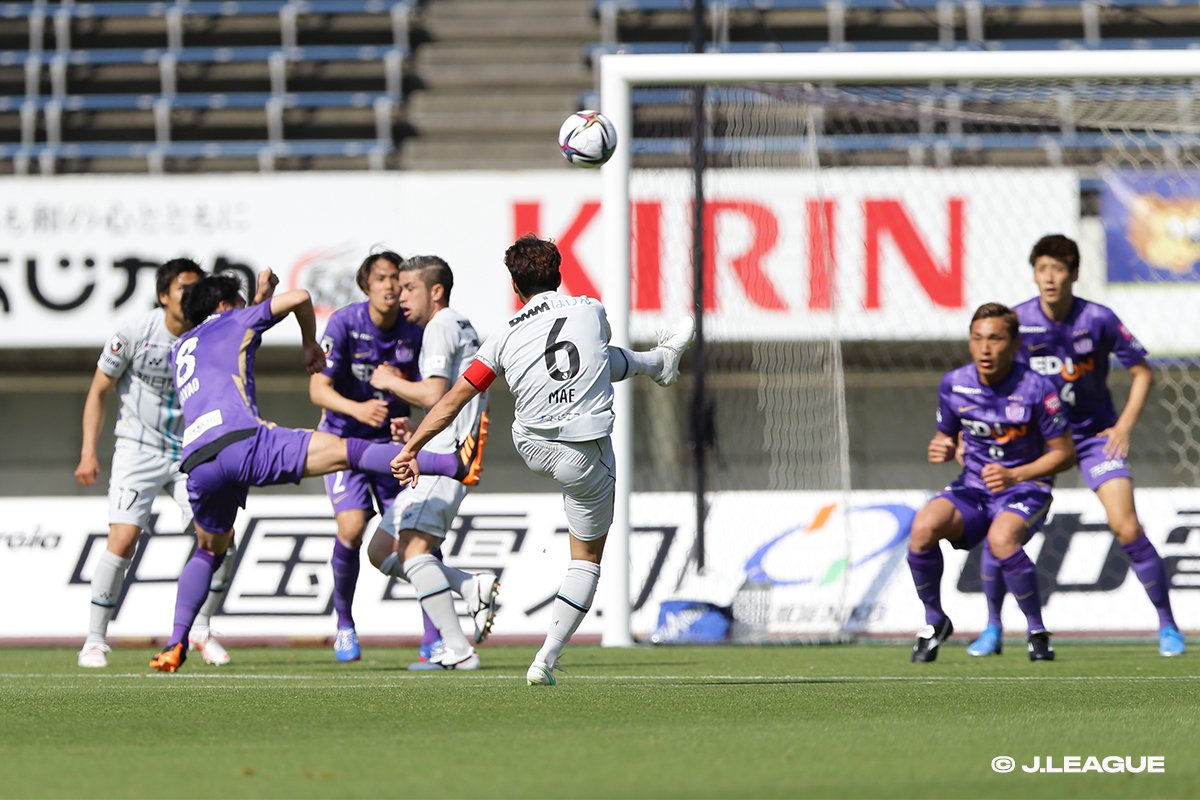